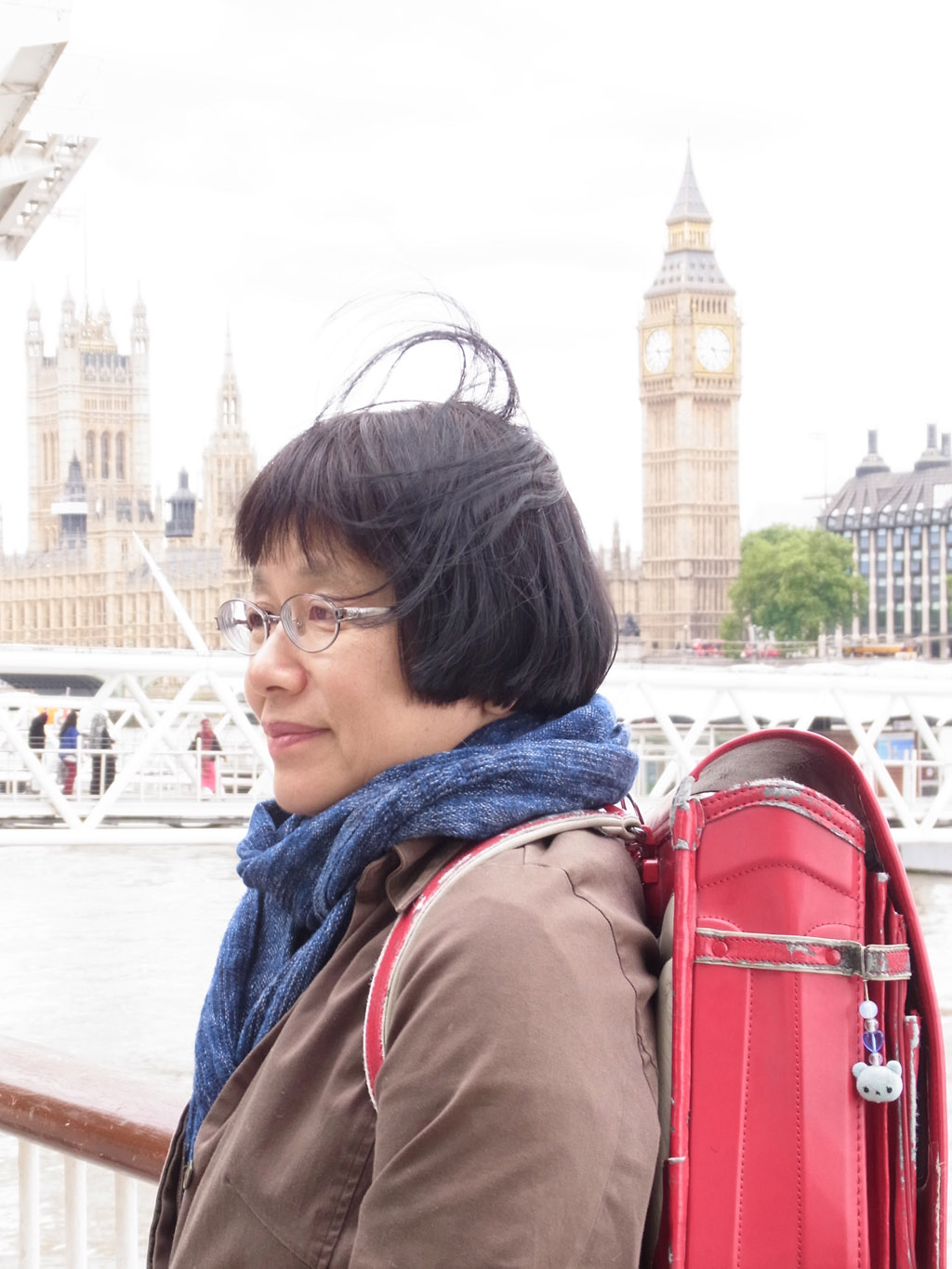 Yoshiko Shimada (Japan) is a feminist artist and an art historian, lives and works in Chiba, Japan. She received her PhD from Kingston University, London, in 2015 on Gendaishicho-sha Bigakko. Her artwork explores themes of cultural memory and the role of women in the Asia-Pacific War. Her works have been exhibited both nationally and internationally such as in ‘Beyond Hiroshima’ (Tel Aviv University museum, 2015) and ‘Gender-beyond memory’ (Tokyo Museum of Photography, 1996). In recent years, Shimada has been researching art and politics in the 1960s and 70s in Japan. She has curated exhibitions, such as’ Anti-Academy (John Hansard Gallery, 2013) and’ From Nirvana to Catastrophe’ (Ota Fine Arts, 2017), for which she wrote and edited the catalogues. She lectures on post-1968 art and feminisms in Japan at The University of Tokyo.